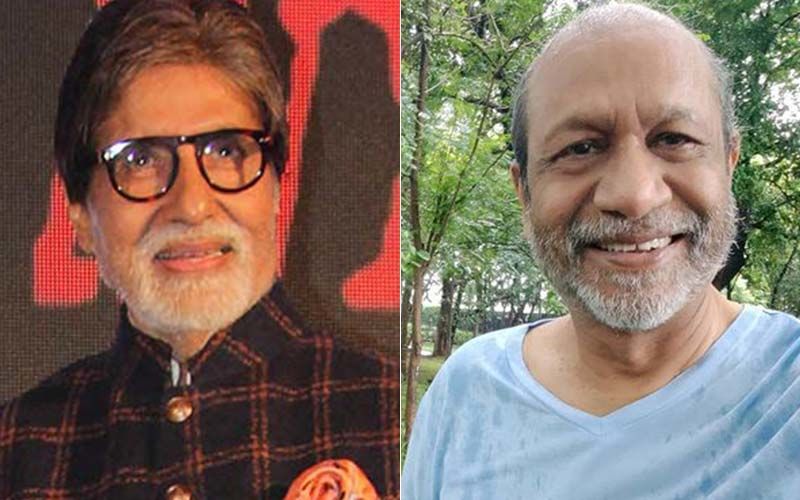 Kaun Banega Crorepati 13: The show’s producer Siddhartha Basu responded to a viewer who claimed that a ‘wrong question and answer’ were shown on Monday’s episode.

Kaun Banega Crorepati producer Siddhartha Basu responded to a viewer who claimed that the ‘wrong’ answer to one of the questions asked on Monday’s episode of KBC 13 was shown as correct. The viewer also said that the question itself was ‘wrong’. Siddhartha responded that there was ‘no error whatsoever’.

Contestant Deepti Tupe was asked by KBC 13 host Amitabh Bachchan, “Normally, with which of these does every sitting of the Indian Parliament start?” The correct answer was shown to be ‘Question Hour’.

A viewer took a screenshot and tweeted, “Wrong question and answer in today’s episode of @KBCsony. Have followed several sessions on TV. Normally sitting in #LokSabha begins with Zero hour and sitting in #RajyaSabha begins with Question hour. Please get it checked. @SrBachchan @LokSabhaSectt @babubasu.”

Siddhartha replied, “No error whatsoever. Kindly check the handbooks for members of the Lok Sabha & Rajya Sabha for yourself. In both houses, unless otherwise directed by the speaker/chairperson, sittings conventionally begin with Question Hour, followed by Zero Hour.”

The viewer wrote in a follow-up tweet, “Mr. Basu, thank you for your response. I cross checked the information on Lok Sabha and Rajya Sabha websites. The two screenshots testify that both the question, as well as the answer were wrong. Must mention that sitting in Rajya Sabha begins at 11.00 am.” He also attached screenshots along with his post.

Earlier this year, in an interview with The Indian Express, Siddhartha addressed criticism directed towards KBC for ‘selling sob stories’ and said that none of the emotions was ‘engineered’ for the sake of ratings.

“KBC has never been just another quiz show. The human story has always mattered, and that’s what created the sensation of the first season in India, based on which Vikas wrote his book Q&A. It’s never been only sob stories though on KBC. If people get emotional, that’s not engineered. That’s natural on a life-changing show before a massive audience and a larger-than-life host,” he had said, adding that KBC ‘touches lives with the heart as well as the mind’.