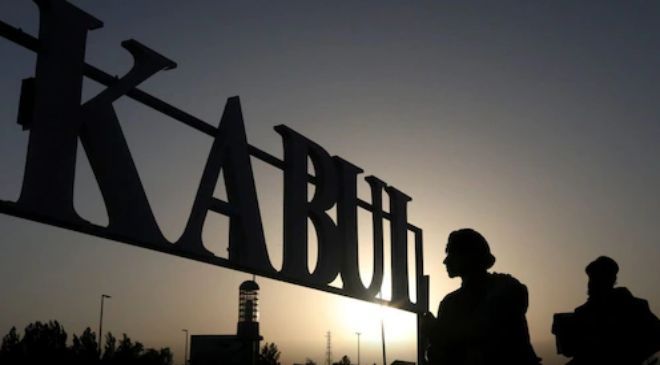 Afghan Diplomats from the Ghani-led government in Kabul, in a statement this week, have requested the global diaspora to disown Taliban.

“The tragic scene showing the Taliban coming to power by force and announcing their government composed of the UN-sanctioned terrorists puts the global failure to fight terrorism in Afghanistan on full display. It is also a sad reminder that the lack of international resolve to fight and resist terrorism in all its forms and manifestations provides the space for terrorist groups to succeed in their pursuit of violence as a political means,” read the statement.

The statement was signed by two dozen officials operating in a kind of diplomatic twilight, with no government to represent but still working from missions in the United States, Britain, France, Turkey and elsewhere.

The diplomats who signed the strongly worded letter were all below the rank of ambassador.

“We are disheartened that after twenty years of engagement, our allies are abandoning Afghanistan and leaving our people at the mercy of a terrorist group,” the diplomats wrote.

The letter also asked world leaders to use all available means to halt Taliban violence against women, civil society activists and journalists.

It included warnings about the global implications of the Taliban’s overthrow of the Afghan government.

Meanwhile, Jawad Raha, first secretary at the embassy in Washington, told Reuters his outpost was still operating, with diplomats there focusing on providing services for Afghans who are living in the United States and drawing attention to the situation in Afghanistan.

Raha said the embassy had taken down Ashraf Ghani’s photo after he abruptly abandoned the presidency and left the country on August 15, leaving Kabul to the Taliban.