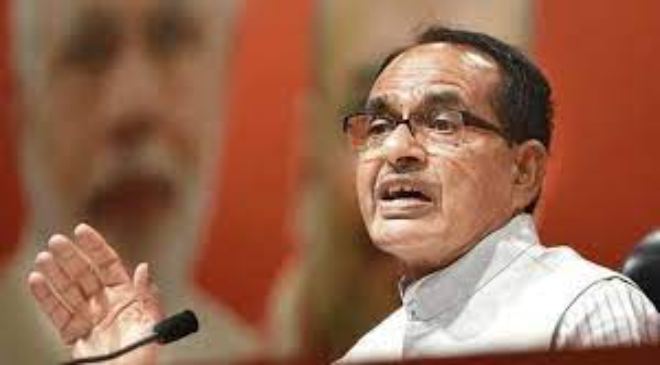 The matter of increasing the OBC quota in Madhya Pradesh from 14% to 27% has seen numerous twists and turns and on Thursday, the principal bench of Madhya Pradesh High Court served a notice to the Shivraj Singh Chouhan government, seeking a reply on the decision of the General Administration Department (GAD) of implementing 27% OBC quota in academic admissions and government recruitments.

On September 2, the GAD has issued a notification paving the way for a 27% OBC quota in exams and government recruitments barring three cases that are pending with the HC.

A volunteer group, Youth for Equality, has moved a petition with the HC, challenging the GAD order.

The petitioners’ lawyer Suyash Thakur told the media that the said GAD notification was based on a legal opinion offered by Advocate General Purushendra Kaurav which he had offered to the department on August 25.

“I had presented a petition before the HC. I told the court that during the hearing on the matter as on September 1, Addl Solicitor General of India Tushar Mehta had argued before the court that legislation can’t be stayed to which the bench headed by the Chief Justice had rejected the argument saying they weren’t inclined to vacate the stay and rested the matter till final hearing till September 20,” said lawyer Suyash Thakur.

The HC on Thursday has served a notice to the State government, seeking a reply within three days and posted the matter for hearing on September 20.

The Kamal Nath government had announced to increase the OBC quota to 27% but the matter stayed as several petitions challenging the decision were filed with the HC. Of late, the Congress party apart from cornering the ruling BJP on SC-ST issues has also been accused of being anti-OBC alleging that the State government wasn’t presenting the matter in HC vigorously.

Upset by allegations, the Shivraj government had announced to deploy top lawyers for the case and PCC chief Kamal Nath was also quick to announce he will also hire senior lawyers like Indira Jai Singh and Abhishek Manu Singhvi on personal expenses. 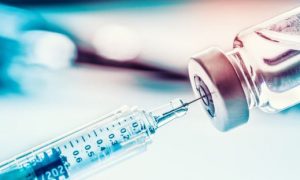