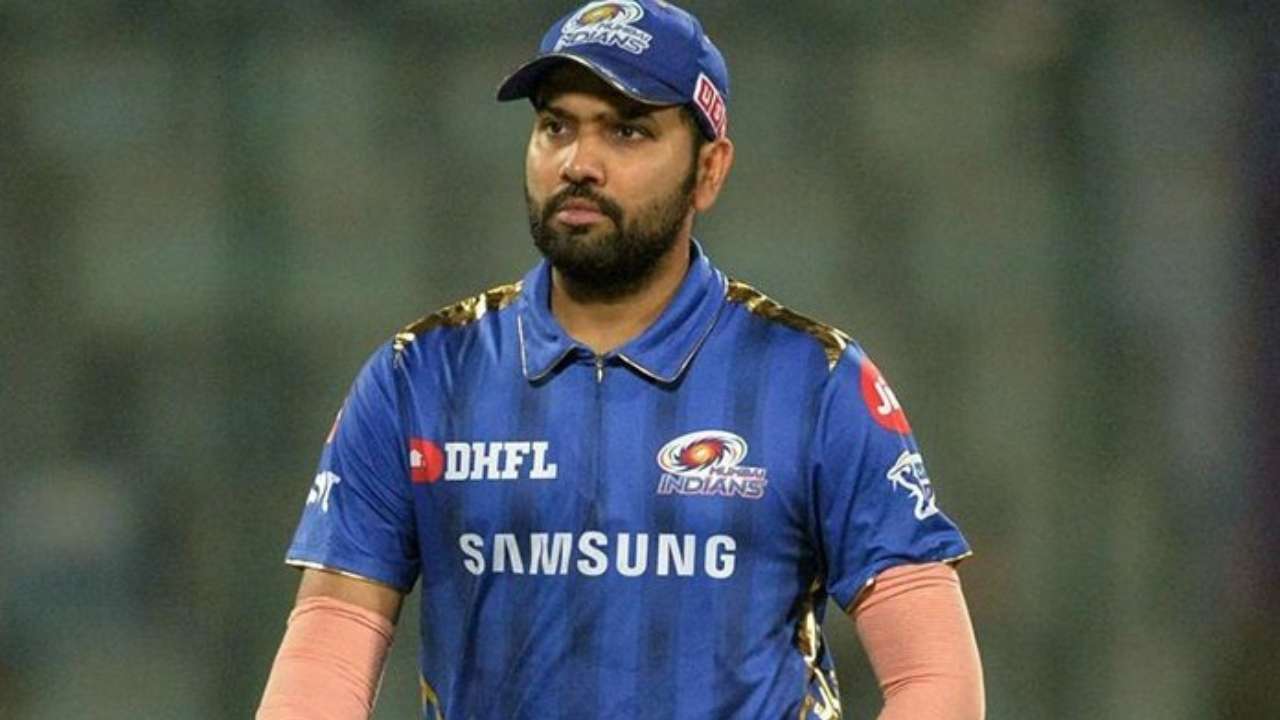 When Amitabh Bachchan asked contestant Pranshu to choose between Rohit Sharma and his girlfriend, the contestant had a tough time. In fact, he termed it more difficult than an Rs 7 crore jackpot question on the show.

Mumbai Indians captain and possibly the new Team India T20 captain Rohit Sharma has a massive fan base all around the world. One of his ardent fans appeared on the popular game show ‘Kaun Banega Crorepati 13’ hosted by Bollywood superstar Amitabh Bachchan.

In the promo of the latest episode, the fan named Pranshu can be seen narrating his love for cricket and Rohit Sharma. Pranshu, who’s a teacher by profession, even carries the picture of his idol in his wallet.

When Amitabh Bachchan asked him to choose between Rohit and his girlfriend, the contestant had a tough time. In fact, he termed it more difficult than an Rs 7 crore jackpot question on the show. Seeing the contestant’s admiration for the swashbuckling batter, Big B arranged a video call with the Mumbai Indians skipper.

Needless to mention, Pranshu was left emotional and his gesture also left Rohit overwhelmed. Pranshu couldn’t control his emotions and said that he does not know how to speak to his ‘God’. Sony Television network shared the teaser of the episode which went viral in no time.

Meanwhile, defending champions Mumbai Indians might have lost their previous game against Chennai Super Kings, but skipper Rohit Sharma feels it’s important for the team to turn up and do the job when they take on Kolkata Knight Riders in their Indian Premier League (IPL) encounter at Sheikh Zayed Stadium in Abu Dhabi on Thursday (September 23).

“It’s important that we turn up and do the job!” Rohit said in a video posted on MI’s Twitter handle. “I honestly don’t believe in past records, T20 is a game on that particular day. What happens it’s a game of that you have to be best on that day. They are a good opposition (Kolkata Knight Riders) and they play cricket very well as a team, and they will obviously be coming off from some confidence after their last win so it’s not going to be cakewalk for us.

“I know that we had a very handy record against them, but it’s important that we turn up really well on that particular day, and do the job. When you are chasing a score like 157 you need to build those small partnerships, and make sure you keep yourself in the game as long as possible.”