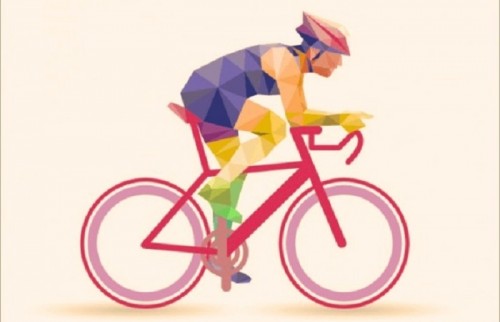 According to the officials, this project was placed in the meeting of the Core Planning Cell held recently and was approved by the Chief Executive Officer of the GMDA.

As per the plan, the cycle track will begin from IFFCO Chowk and end at the Golf Course Extension Road as a large number of people ride bicycles on this route every day. Officials said that work on the project would be started soon after finalising the route alignment.

The officials added that if the cycle track is constructed on the Golf Course Road then it will also be connected with the cycle track to be built from IFFCO Chowk to Southern Peripheral Road (SPR) through Sector-27, 28, 42 and 43. With this, both the roads will also be linked with each other, due to which cyclists will get a safe route to go from one road to another.

It is noteworthy to mention that the mobility plan has been prepared by GMDA to improve the traffic system in the city and reduce pollution.

Under this initiative, the GMDA aims to build 800 km of cycle tracks on city roads by 2035. Officials said that this work will be done in a phased manner.

The GMDA has so far constructed cycle tracks from Netaji Subhash Marg, Udyog Vihar Road, MDI Chowk to Atul Kataria Chowk and Rejangla Chowk to Bijwasan Border. So far, around 50 km of cycle track has been constructed in the city, including these routes.

“A cycle track will be built from IFFCO Chowk to Golf Course Extension Road. This track will be 15km long. Only cyclists will be allowed on it. Its construction will cost an estimated Rs 12.88 crore,” a senior official of the GMDA said