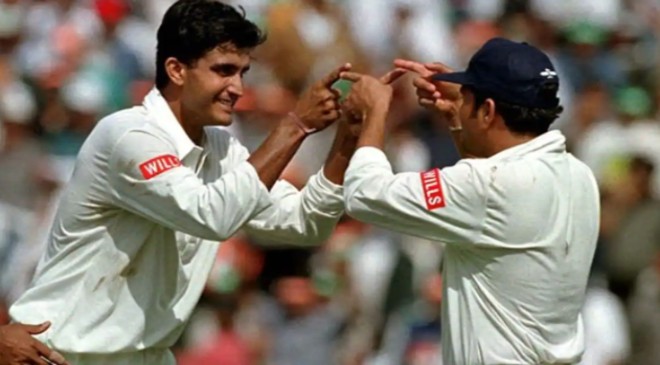 Back in the nineties, Sachin Tendulkar was known as the ‘Man with the Golden Arm’ as on more than one occasion he would come on and break a partnership that threatened to take the game away from India.

New Delhi: Touted to be one of the favourites to win the T20 World Cup 2021, India’s campaign came to an abrupt end after losing their first two matches against Pakistan and New Zealand in the group stages of the tournament. With the batting failing to make an impact in any of the first two matches for India, the bigger problem for the team at the moment is to find more than five bowling options in the shorter format of the game.

Test matches are a different ball game altogether and five good bowling options can win you most games but limited-overs cricket require more than five bowling options to be competitive. The major difference between Test matches and ODIs or T20Is is the fact that in the longest format of the game, a bowler always has the opportunity to come back later in the day or get back in rhythm as it gives them enough time and most quality bowlers will have an impact at some point but ODIs or T20Is doesn’t give you that opportunity and therefore it becomes imperative to have a cover for one of your mainstream bowlers who is having an off day.

India, over the years, has always been blessed with good part-time bowlers who have come on and have significantly changed the momentum of the match. Back in the nineties, Sachin Tendulkar was known as the ‘Man with the Golden Arm’ as on more than one occasion he would come on and break a partnership that threatened to take the game away from India. In fact, Tendulkar was not the only option. Former India captain Sourav Ganguly was more than a handy bowler and so was Ajay Jadeja. Later on, Virender Sehwag, Yuvraj Singh and Dinesh Mongia played an important role to cover up in case someone had an off day.

Bowlers like Ganguly, Sehwag or Yuvraj just did not chip away with the overs but were attacking options in a way as they picked up wickets almost every time the team needed it. Exactly what is missing in the current limited-overs set-up for India.

For the current T20I captain Rohit Sharma and ODI captain Virat Kohli to be even hopeful of winning an ICC trophy, the team management has to pick batters who can contribute in some way or the other with the ball. Giving enough opportunity to players like Venkatesh Iyer or even Vijay Shankar will be a step in the right direction. While Iyer was picked in the recently concluded T20I series vs New Zealand, Shankar seemed to have fallen behind in the race.

The selectors need to keep an eye on players in the domestic circuit, who can be potential batting all-rounders in the future for Team India. That is the need of the hour if India has to entertain any hopes of winning an ICC trophy in the near future.