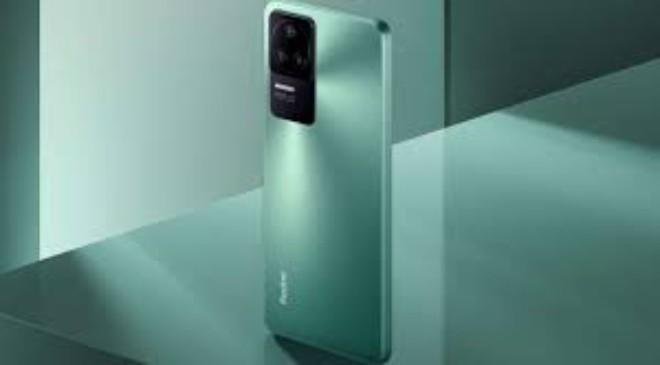 The Poco F4 5G will launch globally, including in India today, June 23 at 5.30 PM IST. The phone has been teased to launch for weeks, and the company will officially unveil the device later today. However, the sale of the smartphone will begin either at the end of June or early July. Ahead of the official launch, the company has been teasing its specifications. India Today Tech also learnt from a company source that the upcoming Poco smartphone would be priced under Rs 30,000.

Poco has set up a dedicated page on its official website and Flipkart, revealing the smartphone’s key specifications. The phone will feature a Liquidcool 2.0 cooling system comprising a 3,112mm sq vapour chamber and 7-layer graphite sheet to boost or at least maintain high performance during intense gaming. The company recently told India Today Tech that it chose the Snapdragon 870 SoC as it “provides the best balance in performance and power consumption” compared to peers like Qualcomm’s Snapdragon 888 SoC.

The chipset will come paired with up to 12GB of LPDDR5 RAM and 256GB of UFS 3.1 storage, but we can expect more storage variants. Interestingly, the official poster reveals that the Poco F4 5G will get two colour variants – green and black, but there won’t be the distinct Poco Yellow.

The back panel will include a triple rear camera system, which includes a 64-megapixel primary camera with OIS support for sharper images and videos. The OIS camera tech also helps in recording sharper videos.

Coming to the display, we can expect the Poco F4 5G to feature a 120Hz screen for smooth(er) scrolling and gaming. The display supports Dolby Vision to enhance the viewing experience. The smartphone also gets Dolby Atmos support to offer a 3D sound experience. Apart from that, we will get to see a 4,500mAh battery with 67W support. The Poco F4 5G is said to attain 50 per cent charge in just 11 minutes with the bundled charger.