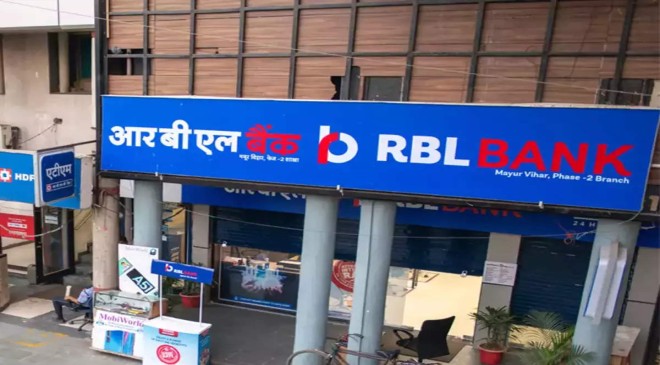 RBL Bank has appointed R Subramaniakumar as its Managing Director and CEO for a period of three years with effect from June 23. After Subramaniakumar’s appointment, the former interim MD and CEO of RBL Bank Rajeev Ahuja will work as the Executive Director of the bank.

Ahuja was appointed as the interim MD and CEO after Reserve Bank of India’s (RBI) and shareholders’ approval, from December 25, 2021 to June 24, 2022, or till the appointment of a regular MD and CEO, whichever was earlier, as per the exchange filing.

The filing further stated that Vishwavir Ahuja’s term as the Managing Director and CEO ended on June 23. It also reads, “The board placed on record its deep appreciation for his stellar contribution to the manifold growth of the RBL Bank during his tenure.”

Read More: Zomato Likely to Approve Blinkit Deal Tomorrow; All you Need To Know About The Merger

In early June, the central bank had given its approval to RBL to appoint Subramaniakumar as the bank’s new MD and CEO.

R Subramaniakumar has over four decades of experience across banking verticals and has held board level positions for around five years including on the Board of Overseas JV Bank. His banking career began in 1980 with public lender Punjab National Bank (PNB) and has worked in positions like front desk, General Manager.

Subramaniakumar has also handled business transformation at PNB for three years in areas like digital, human resource, MSME, retail, overseas operations and financial inclusion. He also headed zone and technology divisions apart from branch banking, innovation and SMEs among others. He has also worked as the Executive Director at Indian Bank and Indian Overseas Bank (IOB) and held the position of MD and CEO of IOB.

Subramaniakumar was an administrator at the housing finance company Dewan Housing Finance Corporation Limited (DHFL) and achieved its resolution. He is a physics graduate with Post Graduate Diploma in Computer Application (PGDCA) and has Certified Information System Audit (CISA) and Certified Information Security Manager (CISM) from ISACA. A banker from CAIIB, he also has Advanced Banking Certificate from University of Maryland.