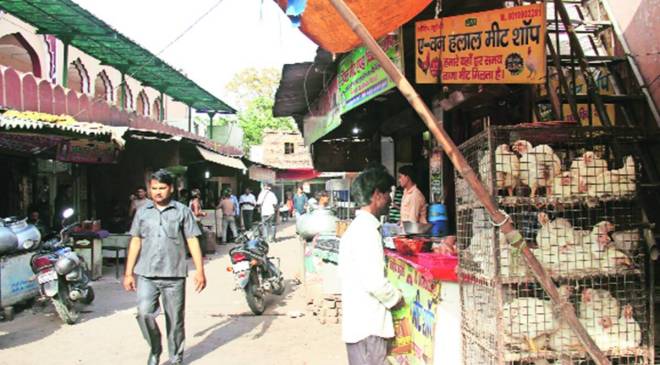 Gurgaon: Meat shops and slaughterhouses falling in the Municipal Corporation of Gurgaon area will remain closed for nine days from August 24 to September 1 on account of Jain festival ‘Paryushan Parv’, officials said.

Senior officials of the civic body clarified that the ban would not apply to sale of packaged frozen meat at the city’s supermarkets.

“We have received an order from the state government, following which we have decided to shut all meat shops in the city from August 24 to September 1. We will soon call a meeting of shop owners to apprise them of the ban on meat sales during Paryushan Parv,” Deputy Municipal Commissioner Vijaypal Yadav said.

Supermarkets, however, will be allowed to sell packaged frozen meat, he added.

A number of meat shop owners in the city said they would have to suffer huge losses if the shops were closed for a period of nine days.

On March 18 last year, the civic body had decided to keep meat shops across the city closed on Tuesdays.