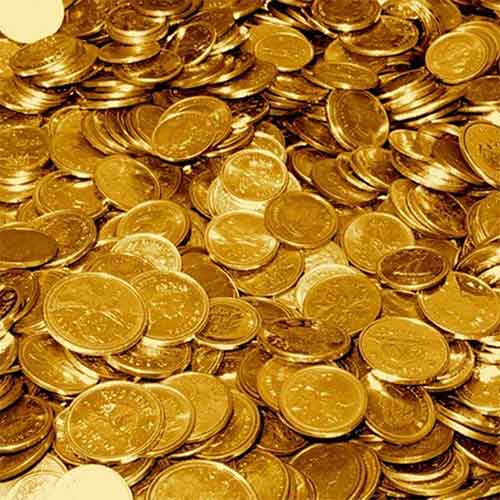 The Reserve Bank of India has announced the dates for the second tranche of subscription of the Sovereign Gold Bond (SGB) scheme. As per the notification, the second series of the SGB scheme will be opened on August 22 and will close on August 26. The issue price for the same has not been announced yet. The first series of the SGB scheme was initiated from June 20 to June 24 this year.

What Are Sovereign Gold Bonds?

Sovereign Gold Bonds are government securities issued by the RBI that act as a substitute for physical gold. These SGBs are denominated in grams and are issued several times in a year. Every series has an issue price that is regulated by the apex financial institution. One can buy or sell during the series or can transact in a secondary market.

Investors who are eligible to participate in the SGB tranche include trusts, universities, charitable trusts, and Hindu Undivided Families (HUFs). In addition, a resident of India, as defined under Foreign Exchange Management Act of 1999, is eligible to invest. In case of a resident change to outside the country, the person can hold SGBs till early maturity.

What Is the Minimum and Maximum Investment Limit?

Read More:-Rakesh Jhunjhunwala dead at 62: Know what happens to stocks and shares owned by someone after their death

Sovereign Gold Bonds are issued for a minimum of one gram of gold. The maximum limit differs for who the investor is. Entities such as trusts and universities have an upper limit of 20 kilograms. For individuals and HUFs, this limit is capped at 4 kilograms.

What Is The Bond Period Of The Scheme?

The tenor of the bond is for a total of 8 years. The investors have an option to exit the bond after the fifth year, but not before it.

SGBs hold immense benefits and thus makes for a very lucrative deal. The investor has no need to store or hold the gold physically and hence the storage issue is eradicated, along with the issue of security. Furthermore, the investor gets the redemption at the ongoing market price of gold. Thus, the investor has more control over when and for how much to redeem their gold.