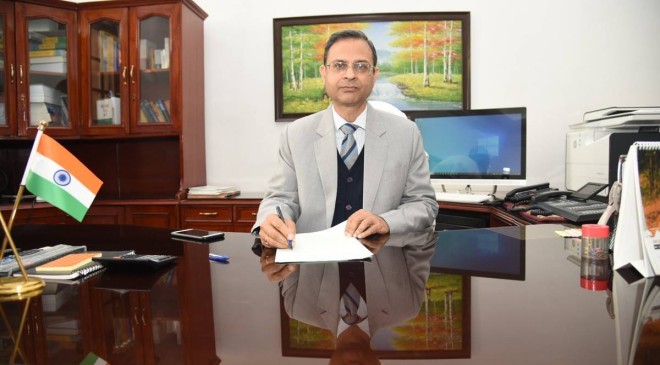 Senior bureaucrat Sanjay Malhotra on Thursday took charge as the secretary in Department of Revenue, Ministry of Finance. Malhotra replaced Tarun Bajaj, who superannuated on November 30. A 1990-batch IAS officer of the Rajasthan cadre, Malhotra was working as an officer on special duty (OSD) in the revenue department since October this year.

He would be looking into various tax-related proposals for the Budget and would also be the ex-officio Secretary to the GST Council.

Prior to the latest appointment, he was serving as the secretary in the Department of Financial Services (DFS). Malhotra takes over as the top bureaucrat in the revenue department at a time when the government is preparing for the Union Budget 2023-24 to be tabled in Parliament on February 1.

Malhotra, a 1990-batch Indian Administrative Service officer of the Rajasthan cadre, is an IIT-Kanpur alumnus and has a masters degree in public policy from the Princeton University.

(With Inputs From PTI)