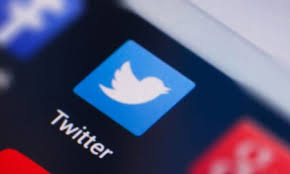 In its bid to deliver better experiences for its users, Twitter has removed support for some outdated but key developer tools in third-party apps.

In a blog post on Thursday, Twitter said it will remove access to application programme interfaces (APIs) needed to power push notifications and an auto-refreshing timeline.

“We’ve chosen to stop investing in other products including two legacy developer tools used by about 1 percent of third-party developers. This means that some Twitter-like apps will not be able to function the exact same way as before,” said Rob Johnson, Director of Product at Twitter.

I shared the following message with our Twitter team this morning pic.twitter.com/PTStPrUTsx

The changes will affect third-party Twitter apps including Tweetbot, Twitterrific, Talon and Tweetings.

Instead of tweets automatically streaming in like they once did in some third-party apps, users will now need to pull to refresh like they do in Twitter-owned apps and sites.