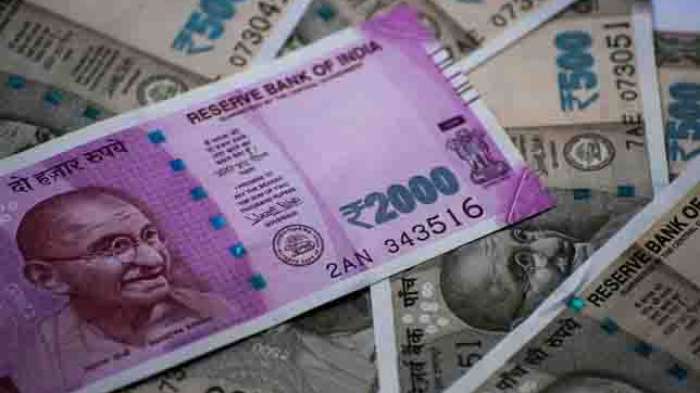 The GST Council, headed by the finance minister, in its 31st meeting on Saturday decided to cut rates on 23 commonly used goods and services.

Finance Minister Arun Jaitley on Saturday expressed confidence that the government will meet the fiscal deficit target of 3.3 per cent of GDP for the current fiscal year, despite a revenue loss due to reduction in GST (Goods and Services Tax) rates. The GST Council, headed by the finance minister, in its 31st meeting on Saturday decided to cut rates on 23 commonly used goods and services, which will lead to an annual revenue loss of Rs. 5,500 crore.

“At the stage, when we are looking at the (revenue) target, indirect tax is little behind the scheduled direct tax, the direct tax is ahead of schedule. Our non-tax revenue also seems to be moving ahead fairly well. At the moment, the government is quite optimistic that we will be able to meet fiscal deficit target,” he said after the GST Council meeting here.

The government has budgeted to contain fiscal deficit at 3.3 per cent of the GDP in the current fiscal year, lower than 3.5 per cent in 2017-18.

As per the latest data, the fiscal deficit in the April-October period stood at 103.9 per cent of budget estimates.

Dispelling fears of a major impact on revenue collection, Revenue Secretary Ajay Bhushan Pandey said that the loss of Rs. 5,500 crore is for the entire fiscal year, so for the three months it would be one-fourth of this.

This shortfall would be more than met by measures to improve tax compliance through various means, he added.