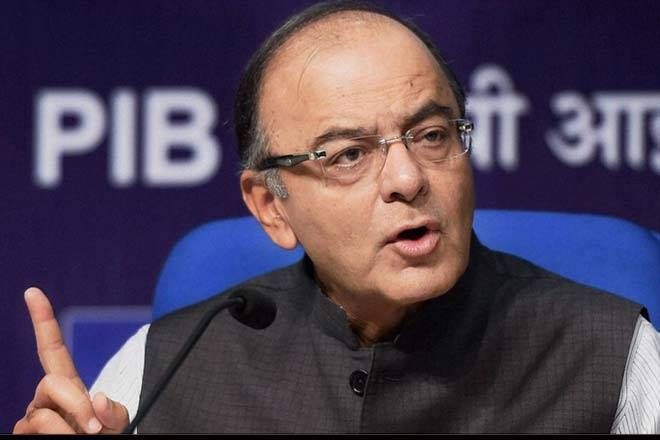 Though welfare measures for farmers would be the highlight of the upcoming interim Budget apart form an effort to stick to the fiscal road map despite a revenue shortfall, the middle-class can still expect some tax relief.

Sources privy to the budget discussions said the basic exemption limit for personal income tax might go up to Rs 3 lakh from Rs 2.5 lakh and the upper threshold for deduction under Section 80C for assorted investments could move to Rs 2 lakh from Rs 1.5 lakh.

The change in the basic exemption limit for the general category taxpayer will come with corresponding relaxation for senior citizens (between 60-80 years), who currently enjoy higher limit of Rs 3 lakh and more sops for super-seniors (above 80 years) the tax slabs for which are much less already.

The basic exemption limit was last raised in 2014-15 (from Rs 2 lakh to Rs 2.5 lakh) as the Narendra Modi government’s first Budget was approved by Parliament in early August, 2014. Even the Section 80 C limit was last revised in the same budget to Rs 1.5 lakh from Rs 1 lakh earlier.


In Pics: Countries who used to be rich but are poor now

In all the five budgets presented by it, the Narendra Modi government has tinkered with the PIT structure — apart from the 2014-15 budget, the changes were substantial in 2017-18, when the tax rate was reduced to 5% from 10% for income between Rs 2.5 lakh and Rs 5 lakh, and a super-rich surcharge of 10% was imposed on taxable income between Rs 50 lakh and Rs 1 crore.

The move to modify the personal income tax (PIT) structure is despite the fact a committee of senior officials is formulating a new Direct Tax Code that involve real radical changes in the structure and its report is expected in end-February.

“Some work is under way in this regard,” a government official said, referring to the PIT structure, without disclosing any details. He added that the government is aware that salaried taxpayers need more substantial relief.

“The expectation is that basic exemption limit may be raised from Rs 3 lakh from Rs 2.5 lakh currently for individuals below 60 years of age and to Rs 3.5 lakh from Rs 3 lakh for those in 60-80 years age bracket,” Kuldip Kumar, partner and leader, personal tax, PwC India, said. He added that women taxpayers may get higher basic exemption of Rs 3.25 lakh or be brought even at par with senior citizens.

It is also expected that deduction for interest paid on housing loan could be raised to Rs 2.5 lakh; this was raised by Rs 50,000 to Rs 2 lakh in the very first budget of the current government for 2014-15.

Further, the government is also likely to propose certain changes to tax treatment of investments under New Pension Scheme (NPS) in the Finance Bill. In December, the government had announced a major pre-poll bonanza for 1.19 crore subscribers of NPS by making 60% of the NPS corpus withdrawal tax-free at the time of withdrawal against 40%, raised its contribution to 14% from 10% (of basic pay plus dearness allowance) for its staff and gave a choice to them to invest up to 50% of the corpus in equities, at par with private NPS subscribers. These will be carried out through the Bill.