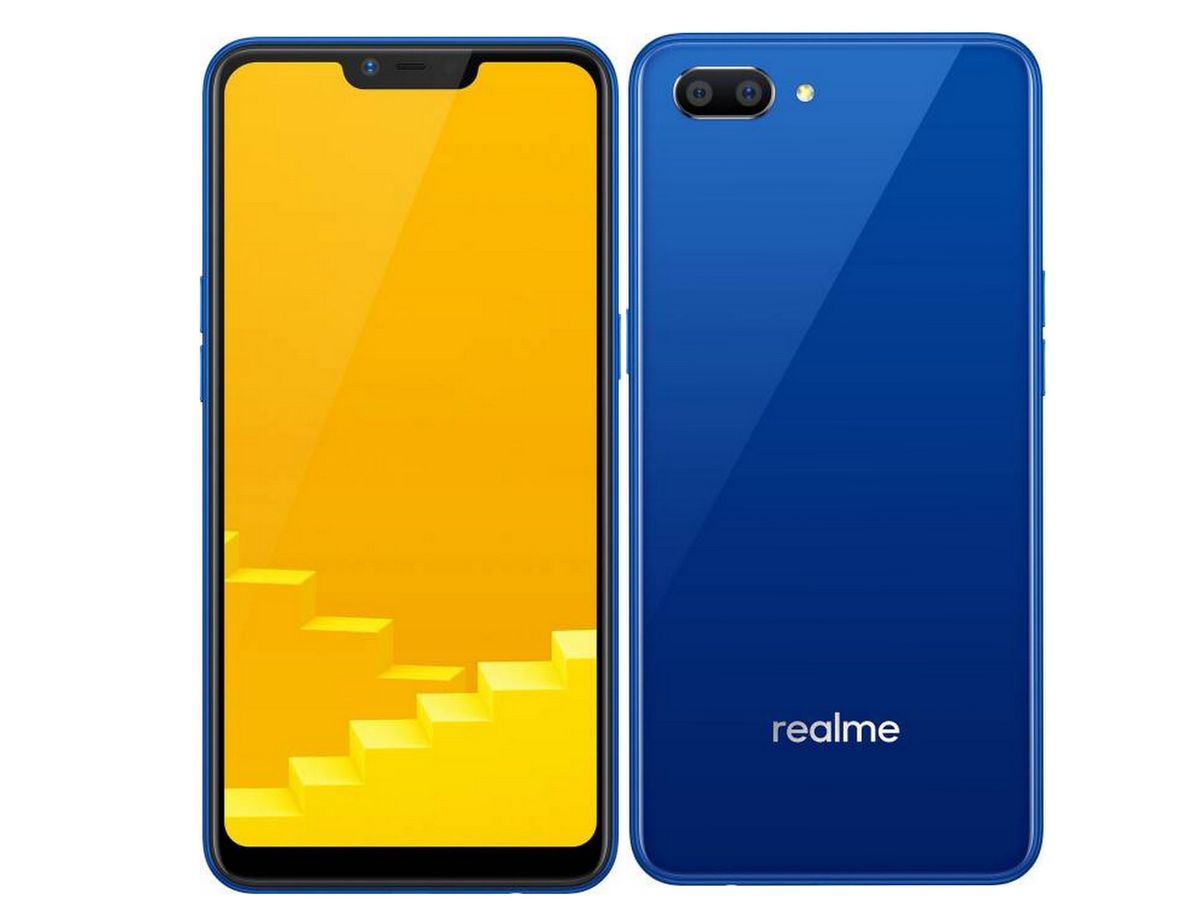 The Realme C1 was launched in India back in September, priced at Rs. 6,999 for its sole 2GB RAM/ 16GB storage variant. It received a price hike in November, going up to Rs. 7,999. Last month, the company decided to introduce two new RAM + storage variants in India, and the 2GB RAM/ 32GB storage variant and the 3GB RAM/ 32GB storage variant went on their first flash sale on Flipkart just two days ago. Now, the company has announced the time for the second flash sale, and it is set for today (Friday, February 8) at 12pm (Noon) IST on Flipkart. Apart from the new RAM and storage options, the Realme C1 (2019) edition is identical to the original Realme C1 model that was launched last year.  It features a 6.2-inch HD+ screen and Android 8.1 Oreo with ColorOS 5.1 user interface.

The Realme C1 (2019) price in India has been set at Rs. 7,499 for the 2GB RAM/ 32GB storage variant, whereas the 3GB RAM/ 32GB storage counterpart will retail at Rs. 8,499. The phones will be offered in Deep Black and Ocean Blue colour options. Both new Realme C1₹ 7,599 variants will be available for purchase through Flipkart starting 12pm (Noon) IST today. Users can head over to the Flipkart site to register for the sale notification. Launch offers include Rs. 600 instant discount via Axis Bank credit and debit cards, apart from discounted Complete Mobile Protection priced at Rs. 99. Realme took to Twitterto make this announcement.

The dual-SIM Realme C1 runs Android 8.1 Oreo with ColorOS 5.1 skin and features a 6.2-inch HD+ (720×1520 pixels) display that delivers 360 nits of brightness and has a Corning Gorilla Glass panel. Under the hood, it has an octa-core Qualcomm Snapdragon 450 SoC, coupled with up to 3GB of RAM and Adreno 406 GPU. The new variants also come with 32GB of onboard storage that is expandable via microSD card (up to 256GB).

The Realme C1 (2019) has a dual rear camera setup that includes a 13-megapixel primary sensor and a 2-megapixel secondary sensor — along with an LED flash. For selfies, there is a 5-megapixel sensor at the front. The smartphone also comes preloaded with a portrait mode, PDAF, and an Intelligent AI Beauty feature.

In terms of connectivity, the Realme C1 has 4G VoLTE, Wi-Fi, Bluetooth v4.2, GPS/ A-GPS, Micro-USB, and a 3.5mm headphone jack. Sensors on board include an accelerometer, ambient light, G-sensor, M-sensor, and pedometer. Besides, the smartphone packs a 4,230mAh battery and measures 75.6×156.2×8.2mm.