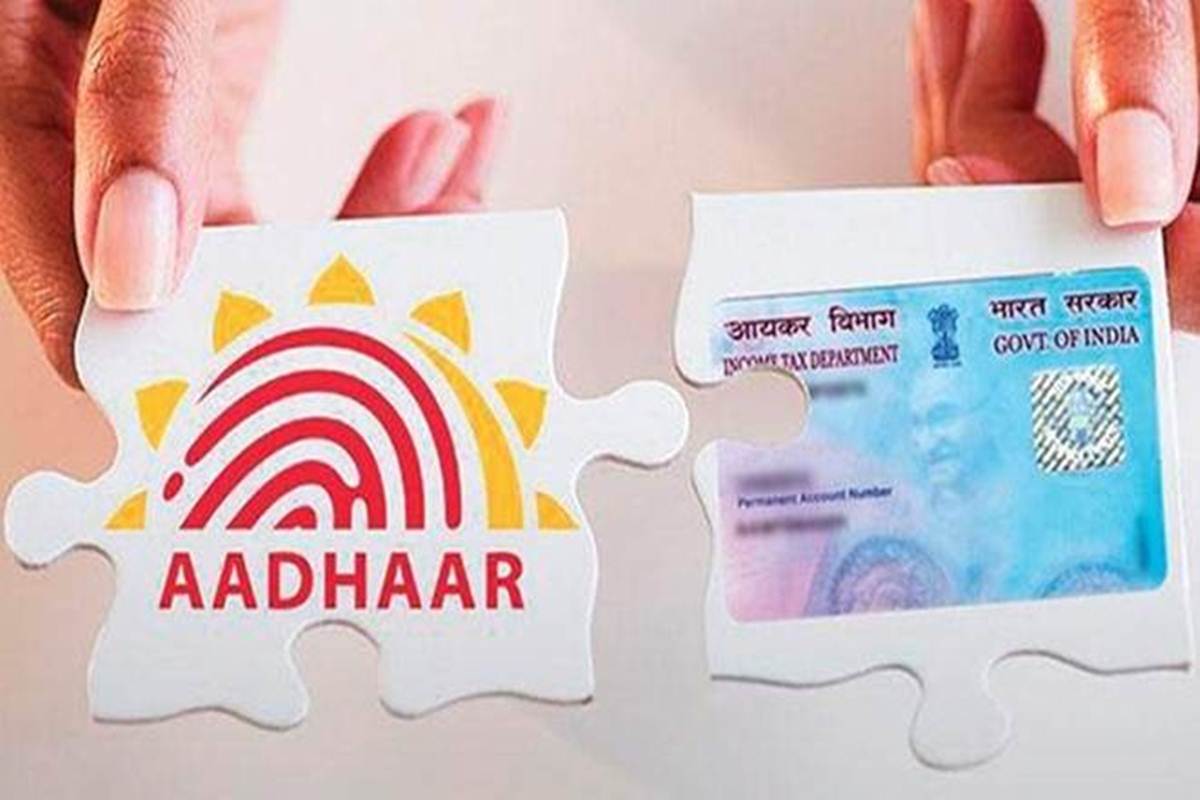 The last date to link Aadhaar with PAN is nearing and it ends on March 31, 2019. Earlier, it was supposed to end on June 31, 2018 and was later on extended. The Income Tax Department is constantly reminding individuals that “Aadhaar – PAN linking is mandatory now which has to be completed till 31.3.2019 by the PAN holders requiring filing of Income Tax Return.”

Not completing the Aadhaar-PAN linking by the last date may even make your PAN card invalid. Archit Gupta, Founder & CEO, ClearTax, says, “Section 139AA of the Income Tax Act says PAN numbers without Aadhaar will be invalid if not intimated in such form and manner as may be prescribed. Now the last date for such ‘form and manner’ of intimation has been prescribed as 31st March 2019. However, it does not define the consequences of such invalidation. It is apparent that in such a case, one may not be able to file tax returns. Invalidation of PAN due to non-linkage with Aadhaar could impact online transactions involving PAN such as payment of tax, deduction of TDS etc.”

It is important to note that the constitutional validity of Aadhaar has been upheld by the Supreme Court of India in September 2018. Consequently, in terms of Section 139AA of Income Tax Act, 1961 and order dated 30.6.2018 of the Central Board of Direct Taxes, Aadhaar-PAN linking is mandatory now which has to be completed till 31.3.2019 by the PAN holders requiring filing of Income Tax Return.

As per the Section 139AA, every person who is eligible to obtain Aadhaar number shall, on or after the 1st day of July, 2017, quote Aadhaar number in the application form for allotment of permanent account number and in the return of income, i.e. ITR. However, if the person does not possess the Aadhaar Number, the Enrolment ID of Aadhaar application form issued to him at the time of enrolment will need to be quoted in the application for permanent account number or while filing the ITR. Enrolment ID is the 28 digit Enrolment Identification Number issued to a resident at the time of enrolment of Aadhaar.

While the deadline as of now is March 31, it remains to be seen if it gets extended as has been the case in the past. “The deadline has been extended many times, it all depends on the number of unlinked PANs and the reasons for their non-linkage, based on which the department may take a decision,” informs Gupta.