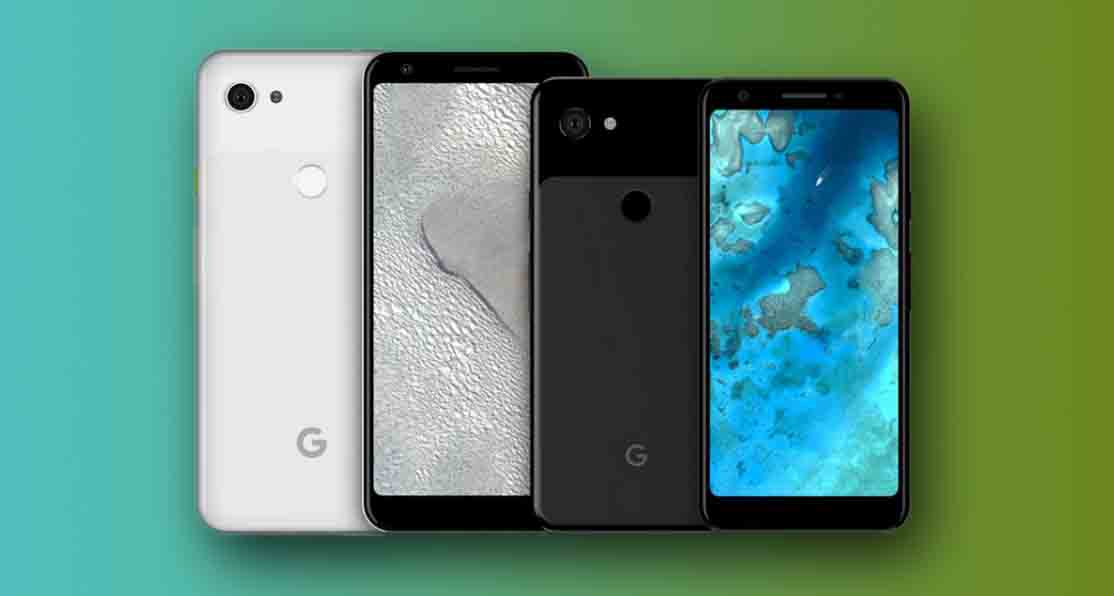 Google Pixel 3a and Pixel 3a XL smartphones are reportedly getting close to their official unveiling, an online report has revealed. The phones are said to be packing 64GB of onboard storage and will be offered in three colour options, including an Iris colour variant. Targeted at the mid-range consumers, the Pixel 3a and Pixel 3a XL have long been part of the rumour mill and we have already seen several leaked images of the two phones. The phones have also been spotted in the Android code in the past, giving credibility to their existence.

German website WinFuture says Google’s mid-range Pixel phones are confirmed to be called Pixel 3aand Pixel 3a XL, citing sources at European retailers. The names were first spotted in Android Q beta code recently. The publication also notes that Google will be selling the two phones with just 64GB of onboard storage in Germany. It is unclear if same is going to be the case in other markets as well, however all rumours till date point to just 64GB onboard storage.

Additionally, WinFuture writes that the search giant will be selling the mid-range Pixel phones in three colour options – White, Black, and Iris. Iris is usually used to refer to shades ranging from blue-violet to violet. The website also speculates that the Pixel 3a and Pixel 3a XL are unlikely to be cheap and will probably be priced starting at EUR 450 (roughly Rs. 36,600).

To recall, the Pixel 3a and Pixel 3a XL have been rumoured to feature 4GB of RAM, 18W fast charging support, and USB Type-C port. The Pixel 3a will house a 5.6-inch screen with Snapdragon 670 SoC, whereas the Pixel 3a XL will come with a 6-inch display and Snapdragon 710 SoC.

There is no word on when Google plans to announce the two phones, but it is being reported that it won’t take long for the Pixel 3a and Pixel 3a XL to become official now.