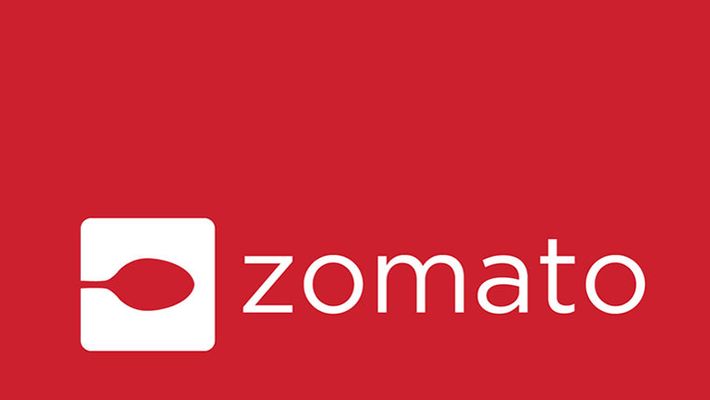 Richa Chadha has come up with a classic comeback to Jabalpur-based Amit Shukla after he cancelled his order from food aggregator Zomato on account of it being delivered by a “non-Hindu”. On Twitter, Amit expressed dissent over the fact that Zomato is “forcing” customers to “take deliveries from people we don’t want else they won’t refund and won’t cooperate.”
In a cutting riposte, Richa responded to Amit, saying: “Don’t hate so much, you will suffer from acidity!” Well, well!
Read Richa’s tweet:

Richa’s response has been shared online several times and garnered over 1700 likes. While several supported Richa for her reply, she was trolled by a certain section. Well, that has been the case with this raging debate online.
Here are those praising Richa Chadha:

Zomato mired itself in a controversy on Wednesday after Amit Shukla cancelled an order from the food aggregator because the delivery boy was “non-Hindu”. But Zomato wasn’t willing to alter its stand and refused to change the delivery executive. Instead, tweeted: “Food doesn’t have a religion. It is a religion.”

While certain sections supported Amit and trended #IStandWithAmit, he has been massively trolled as well. Especially for the bizarre reason with which he justified the reason behind cancelling his order.

“The constitution gives religious freedom to everyone. The month of Saavan is on, so I requested to change the rider. I will not order anything from Zomato now on. It was my right to deny, I was paying for it. I ordered food and they sent a non-Hindu rider. [When] I requested them to change the rider, they refused, so I asked them to cancel the order,” Amit told India Today.

Zomato, meanwhile, has been slammed by several quarters for its stand but at the same time, politicians including P Chidambaram and Omar Abdullah apart from a large section of netizens supported the food aggregator as well.