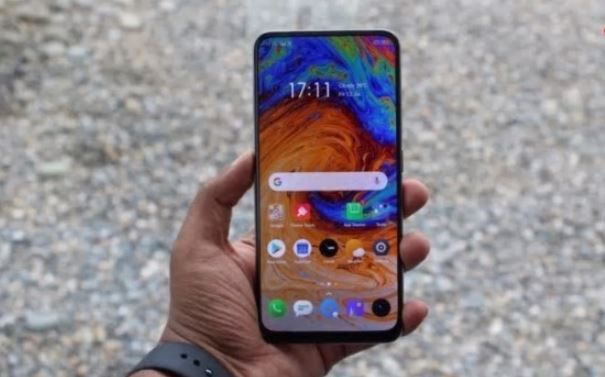 Up until now it was mere speculation, but we now have confirmation that RealmeOS is indeed real and it will be coming soon, Realme India CEO Madhav Sheth told India Today Tech on the sidelines of the company’s 64MP quad camera technology event.

Realme OS has been rumoured about in the past as a brand new operating system that would replace Oppo’s ColorOS. RealmeOS will offer features and improvements that Realme fans have been requesting for.

Sheth confirmed that RealmeOS will be coming soon but he could not go into specifics or details about what we can expect from this upcoming operating system. He spoke about how the company has been listening to its consumers with regards to software and has been working with the R&D team to offer features that have been highly requested.

Realme has so far used Oppo’s ColorOS software for its smartphones.

Speculation about RealmeOS has been on the rise after the company recently announced a Mystery Project X wherein it was looking for a select number of beta testers to try out an unknown, upcoming software version to offer feedback. Realme OS is believed to be based on Android Q and is expected to be released later this year after Google releases the stable Android Q software.

Realme also filed a trademark application for RealmeOS in the UK earlier this year, which further fueled speculations about a ColorOS alternative. RealmeOS makes sense for a company that is slowly but surely moving away from the shadow of Oppo. Realme began as a sub-brand of Oppo but announced itself as an independent brand last year.

RealmeOS is still a mystery in that we have little to no information about what the operating system will look like. It could be a slightly toned down version of ColorOS or it could be influenced by OnePlus’ near stock Android software, OxygenOS. Realme is currently focusing on releasing three 64MP quad camera smartphones in India before Diwali, following which we might see the first RealmeOS-based smartphone by the end of the year or early next year.