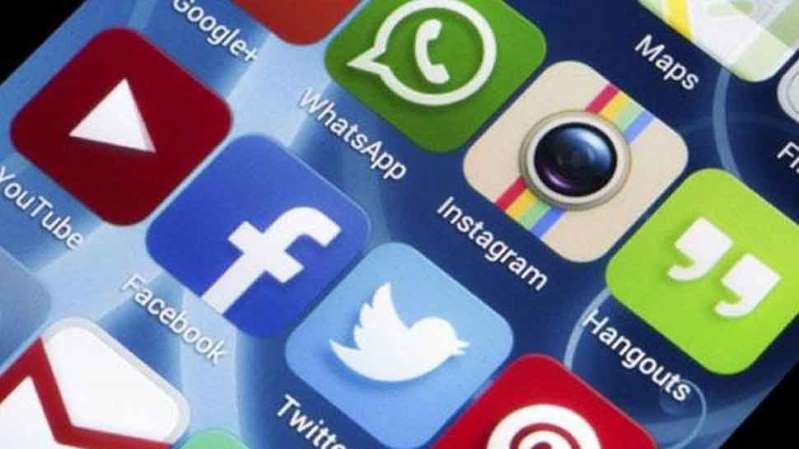 The Cyber Cell of Delhi Police has written a letter to social media platforms directing them to block as many as 70 social media accounts for spreading “fake news and misinformation” in the wake of anti-citizenship protests that have erupted in various parts of the country.

Delhi Police said that these social media accounts were found spreading false rumours and misinformation aimed at propagating hatred and uncertainty among people.

Apart from social media accounts, the Cyber Cell has also initiated the blocking of many websites and links.

Further, the Cyber Cell is keeping an eye on Pakistan-based Twitter handles. If tweets propagating misinformation appear to be spreading in India, they would be blocked immediately.

This has been done as several Pakistan-based Twitter handles attempting to disrupt the peace had cropped up in the aftermath of abrogation of Article 370 in Jammu and Kashmir.

This was done on the directions of the Deputy Commissioner of Police, Special Cell in view of the prevailing law and order situation amid the protests over the Citizenship Amendment Bill. Operators said since no further instructions have come from the government and the earlier order was till 1 pm, so they have resumed the services.

Amid heavy protests against the Citizenship Amendment Act in multiple states, including the national capital Delhi, mobile internet services were ordered shut down in some parts of the city. Telecom operators were instructed to shut down voice, Internet, and SMS services in parts of Delhi. User reports initially claimed internet services were blocked in Seelampur, India Gate and ITO areas.

Protests erupted across the country over the Citizenship (Amendment) Act, 2019, which seeks to grant citizenship to Hindus, Sikhs, Jains, Parsis, Buddhists and Christians fleeing religious persecution from Pakistan, Afghanistan and Bangladesh and came to India on or before December 31, 2014.