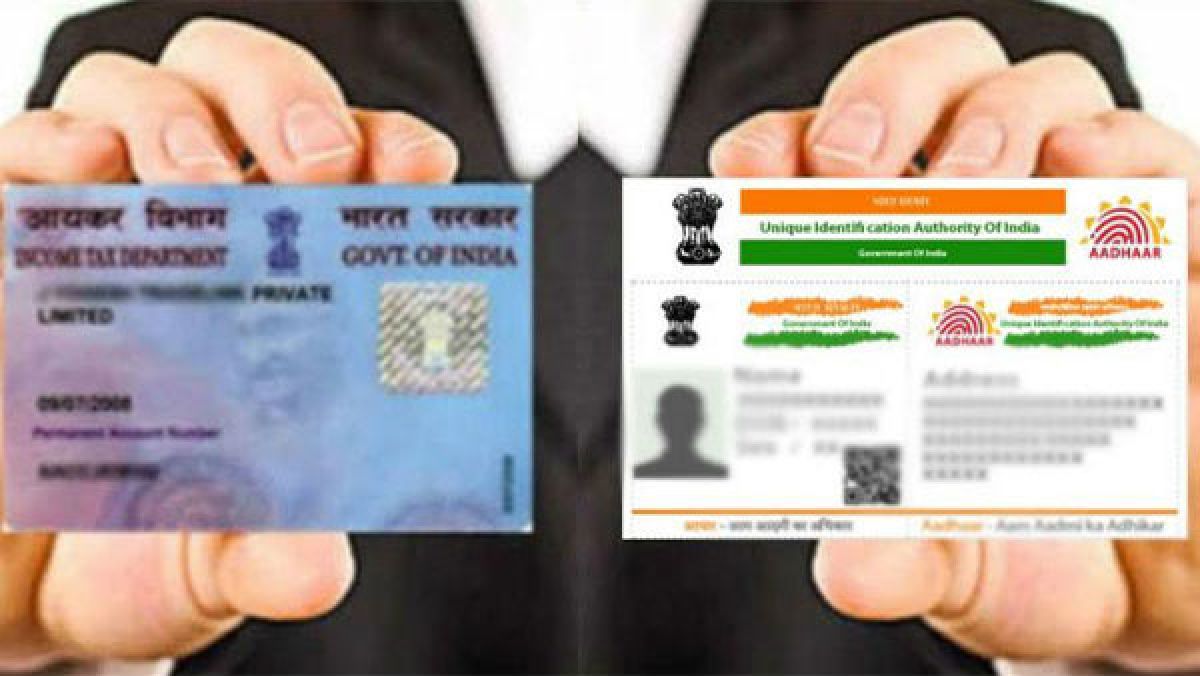 At least 180 million permanent account numbers (PANs) could become defunct unless linked with Aadhaar numbers by the March 31 deadline, as the income-tax (I-T) department, which is equipped with artificial intelligence (AI), is all set to nab tax evaders who use multiple PANs and conduct high-value transactions, two officials said, requesting anonymity.

The government may also track expenditure patterns of individuals who spend large sums on luxuries but underreport their income and evade tax, they said. The I-T law provides for a statement of financial transaction (SFT), earlier known as an Annual Information Return (AIR), to track prescribed high-value transactions undertaken by taxpayers.

The department gets such expenditure details through banks, financial institutions, mutual funds, credit card companies, and other entities.

“It is surprising that in a population of 1.3 billion only 15 million contribute to the I-T kitty. Prime Minister Narendra Modi had also pointed this out recently. Available data suggest that there is an urgent need to expand the tax base,” one of the officials said.

PM Modi unveiled India’s first charter of taxpayers’ rights and duties on August 13 and had appealed to the public to introspect on the fact that only 15 million people in a population of 1.3 billion pay income tax.

“Around 49.8 million people file ITR. But they either show zero tax liability or claim the full amount of tax paid through ITR,” he added.

A second official said some use multiple PAN cards to hide their high-value transactions and manage to keep themselves out of the tax net. “As a result, only 327.1 million PANs are linked with Aadhaar. More than one-third PANs could be under the scanner unless linked with Aadhaar before March 31,” he said.

A PAN and Aadhaar linkage will help tax officials to keep a tab on tax evaders, the officials said.

The government may expand the list of such high-value transactions that the I-T department tracks. According to the second official, the list may grow to include payment of education fee above Rs1 lakh annually, consumption of electricity above Rs1 lakh per annum, domestic air travel in the business class, purchase of jewellery or white goods above Rs1 lakh, payment of property tax above Rs20,000 per annum, life insurance premium above Rs50,000 and health insurance premium above Rs20,000.

However, these details will be collected from the third party only and taxpayers would not be required to provide expenditure details in their ITRs, the second official said. “The proposed move is to bring tax evaders into the tax net and not to harass honest taxpayers, as they are not required to file details of high-value transactions in their ITRs,” he said.

Citing an example of a person paying Rs5 lakh per annum school fee, including donations, without paying any tax, the second official said, “By claiming that his income is not taxable he is trying to dodge the I-T system. Similarly, a person, who has made purchases of luxury items or spent sizeable amount on hotel bills, is a potential taxpayer.”

Kapil Rana, chartered accountant and founder of HostBooks Ltd, a cloud-based accounting platform, said, “There is a possibility and proven cases, where multiple PAN numbers have been acquired fraudulently and used to evade tax.”

Wadhwa said the proposed move of the government to expand the list of expenditure would not cause any incontinence to honest taxpayers. The government zeroes in on only those cases that manifest a larger gap between the returned income and expenditures, he added.