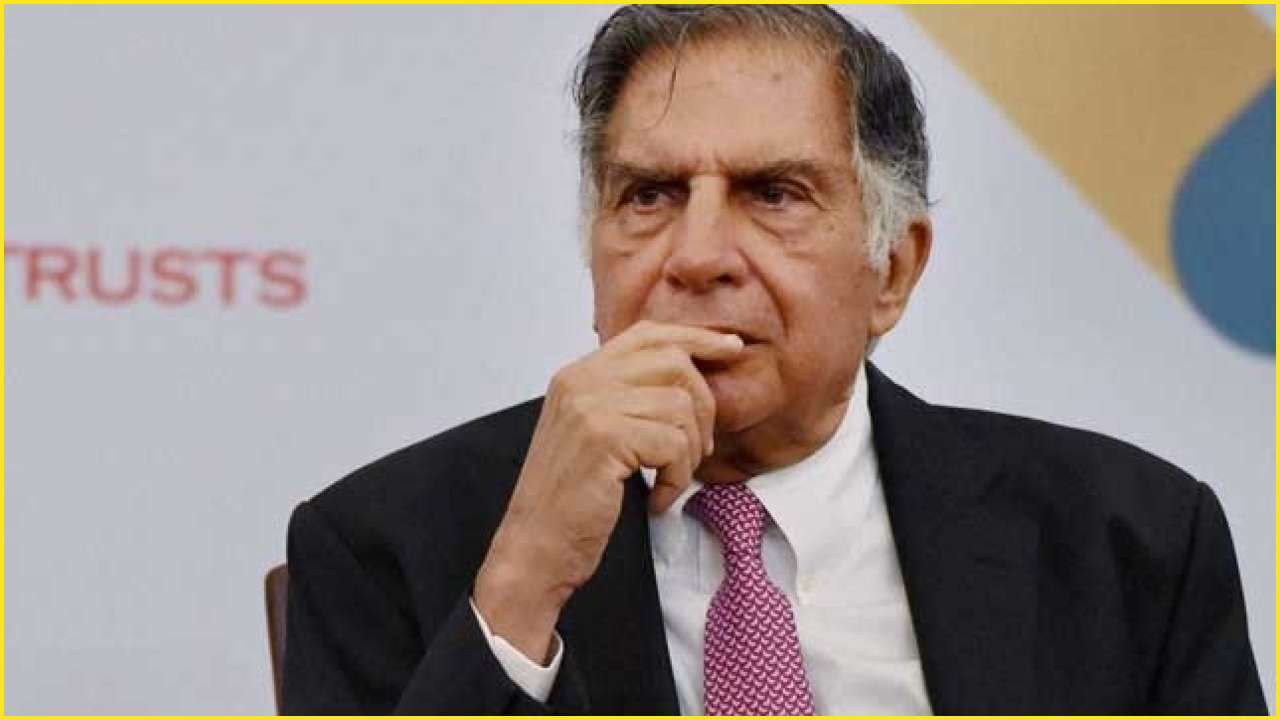 The Tata group is in advanced talks to buy around 80% in BigBasket for around $1.3 billion, valuing India’s largest online grocer at around $1.6 billion, three people with direct knowledge of the development said.

After about five months of negotiations, the Tatas and BigBasket have agreed on the deal structure. According to the proposal, the Tata group is likely to buy 50-60% from existing investors, including Chinese retail giant Alibaba and a few other key investors, one of the three people said.

“Subsequently, the Tata group will infuse fresh money into BigBasket by buying new shares of about 20-30% of BigBasket, which will give Tata group almost 80% in BigBasket. The deal is likely to be formally announced in the next few weeks,” the person said.

Tata’s strategy appears to be to establish a beachhead in India’s e-commerce market amid a surge in online sales because of covid. For the founders of BigBasket, having Tata in control will give it the necessary firepower to take on Reliance Industries Ltd, which aims to shake up the e-commerce market with deep discounts just as it did in telecom.

“The main objective of the Tata group is to win a large market share in one shot. BigBasket can make that possible, and the deal will also help the Tata group in conceptualizing its proposed ‘Super App’ by adding a wide range of household items and grocery products from BigBasket,” said the second person.

“Goldman Sachs and Morgan Stanley are advisers to BigBasket, but Goldman Sachs is leading the sale process,” said a third person. A Goldman Sachs spokesperson declined to comment.

Alibaba, which owns 29% in BigBasket, is likely to sell its entire stake to the Tata group.

The Bengaluru-based online grocery firm gets around 300,000 orders daily, according to Forrester Research.

“The valuation of BigBasket is likely to be higher now as online grocery business has grown significantly after March as customers prefer to shop online to avoid physical contact due to the fear of covid,” said the first person, adding that this is one of the reasons BigBasket is may fetch a higher valuation.

Fruits and vegetables, which used to be 16-18% of BigBasket’s sales in value terms before the lockdown, have now jumped to 20-22%.