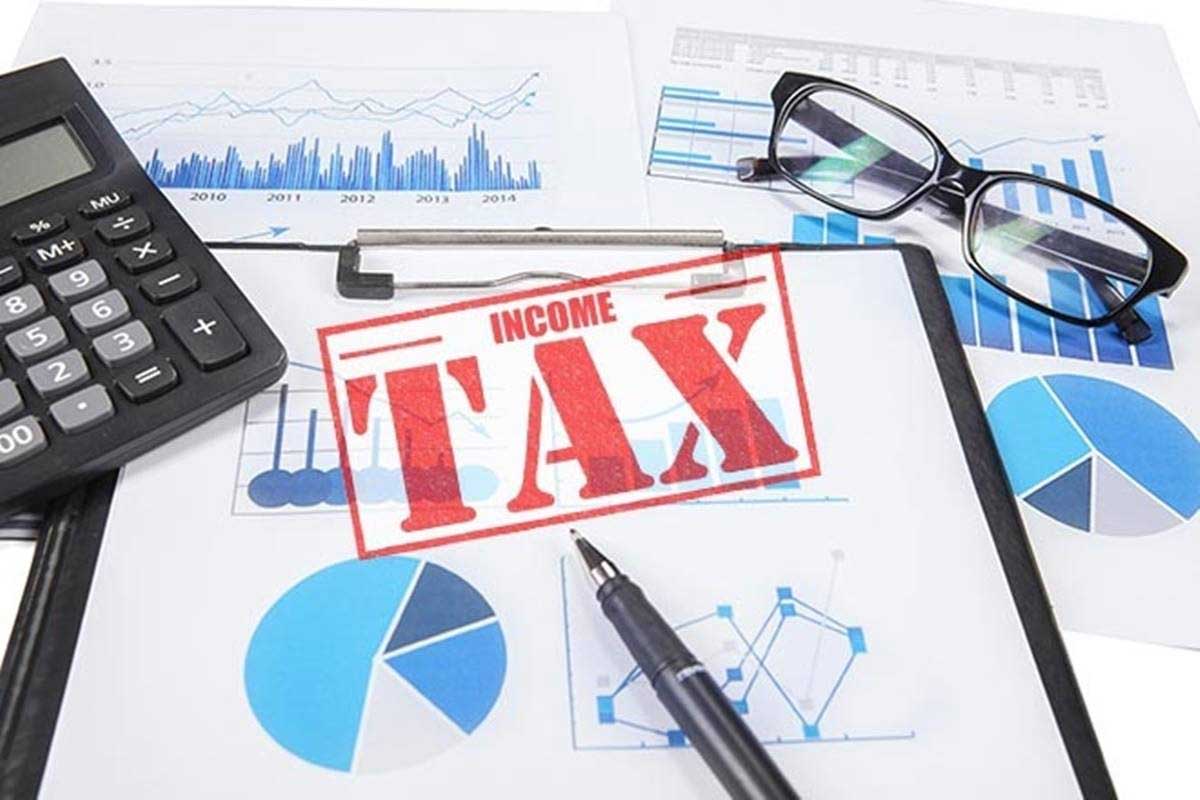 The proposal that is being examined would be akin to the provisions contained in Finance Bill 2010 that allowed additional deduction of Rs 20,000 for investment in long-term infrastructure bonds for one year (2011-12), though a higher quantum of deductions may also be considered.

New Delhi: Faced with the mammoth task of arranging funds for the infrastructure sector which is estimated to require an investment of a whopping Rs 100 lakh crore over the next four to five years, the government may consider reintroduction of infrastructure bonds offering tax breaks to individual taxpayers over and above the levels available under current income tax legislation.

Sources in the know said that the finance ministry has received several proposals for re-introduction of infrastructure proposals in the Budget 2021 to provide additional avenue of savings for the salaried class while at the same time help the government mobiles additional funds to channelise public savings into massive infrastructure development investment.

The proposal is being actively considered and may form part of Budget proposals if it gets unanimous approval from the finance ministry, sources said.

The proposal that is being examined would be akin to the provisions contained in Finance Bill 2010 that allowed additional deduction of Rs 20,000 for investment in long-term infrastructure bonds for one year (2011-12), though a higher quantum of deductions may also be considered.

To make the investment in infrastructure bonds attractive for individuals, the Rs 20,000 tax break or more may be allowed over and above Rs 1.5 lakh deduction available to salaried under Section 80C of Income Tax Act for investments made in specified instruments.

If the proposal is accepted in the form applicable in FY12, salaried would get additional saving avenue of Rs 20,000 of their taxable income as per earlier introduced Section CCF. A salaried person can have up to Rs 1.5 lakh for making investment under Section 80 C, additional Rs 50,000 deduction is available for contributions made in a year towards National Pension Scheme (NPS) besides, 80 D deduction available for paying premium on health insurance policies for self and dependents.

Re-introduction of the deduction towards investment in infrastructure bonds will help serve twin objectives – of providing additional funds to the government for various infrastructure projects and increased channelisation of public savings into productive assets rather than it getting parking in unproductive assets.