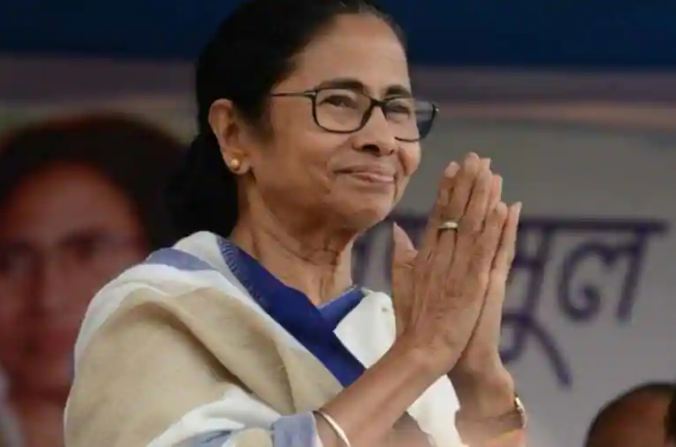 In view of a spike in COVID-19 cases in West Bengal, Chief Minister Mamata Banerjee on Sunday said her Trinamool Congress would organise small meetings in Kolkata

In view of a spike in COVID-19 cases in West Bengal, Chief Minister Mamata Banerjee on Sunday said her Trinamool Congress would organise small meetings in Kolkata and she would give short speeches in rallies in districts where polling would be held in the remaining three phases.

Speaking to a TV channel, Banerjee said she would shorten her speeches at campaign in different parts of the state to around 20 minutes or so from the usual time of 50 minutes to one hour so that the people don’t have to stay long at the meetings.

“Yes, we have decided to hold small meetings, street corner-type ones, in the city in the campaigning for next three phases. We will not hold any big gathering any more. Also my speeches in the meetings addressed by me will be much shorter,” she said.

Trinamool Rajya Sabha member Derek O’Brien tweeted, “Mamata Banerjee will NOT campaign in Kolkata anymore. Only one symbolic’ meeting on the last day of campaigning in the city on April 26. Slashes time for all her election rallies in all districts. Restricted to just 30 minutes.”

The COVID-19 caseload of West Bengal, where an eight-phase assembly election is underway, soared to 6,59,927 as the state registered its highest single-day spike of 8,419 fresh infections on Sunday, a health bulletin said.

Kolkata reported the highest number of new cases at 2,197, followed by 1,860 in neighbouring North 24 Parganas district.