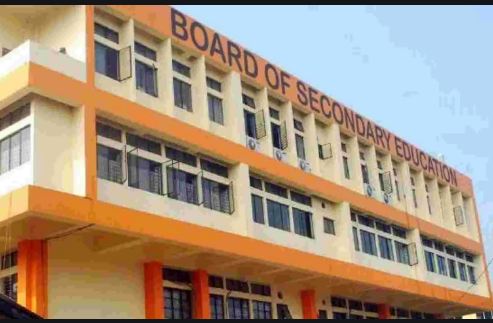 The HSLC exams were scheduled to begin on May 11 and conclude on June 1. The result of HSLC, HS exams was to be declared between July 7 and 30 respectively.

The Board of Secondary Education, Assam (SEBA) today decided to postpone the High School Leaving Certificate (HSLC) or class 10 exams due to the rising number of COVID-19 cases across the country. RC Jain, chairman, SEBA, confirmed the postponement on Tuesday and said that the new dates will be announced soon.

The HSLC exams were scheduled to begin on May 11 and conclude on June 1. The result of HSLC, HS exams was to be declared between July 7 and 30 respectively.

The state education minister Himanta Biswas had said earlier that the final decision on the schedule of the SEBA HSLC exams will be taken after the new government is elected on May 2. “By May 4 or 5, the announcement will be made,” he had said, adding that the SEBA authorities would be discussing the matter in detail.

Meanwhile, the lower primary schools in districts which reported more than 100 cases were directed to be closed on account of the surge in Covid-19 cases in Assam. “This includes Kamrup (Metro), Dibrugarh, Nagaon, Jorhat, Tinsukia, Cachar and Sonitpur districts. We have authorised the deputy commissioners to close the LP schools as and when they find more than 100 active cases in their district,” Sarma had said earlier.

Additionally, vaccination camps will be set up in schools and colleges across Assam to vaccinate faculty above the age of 45.