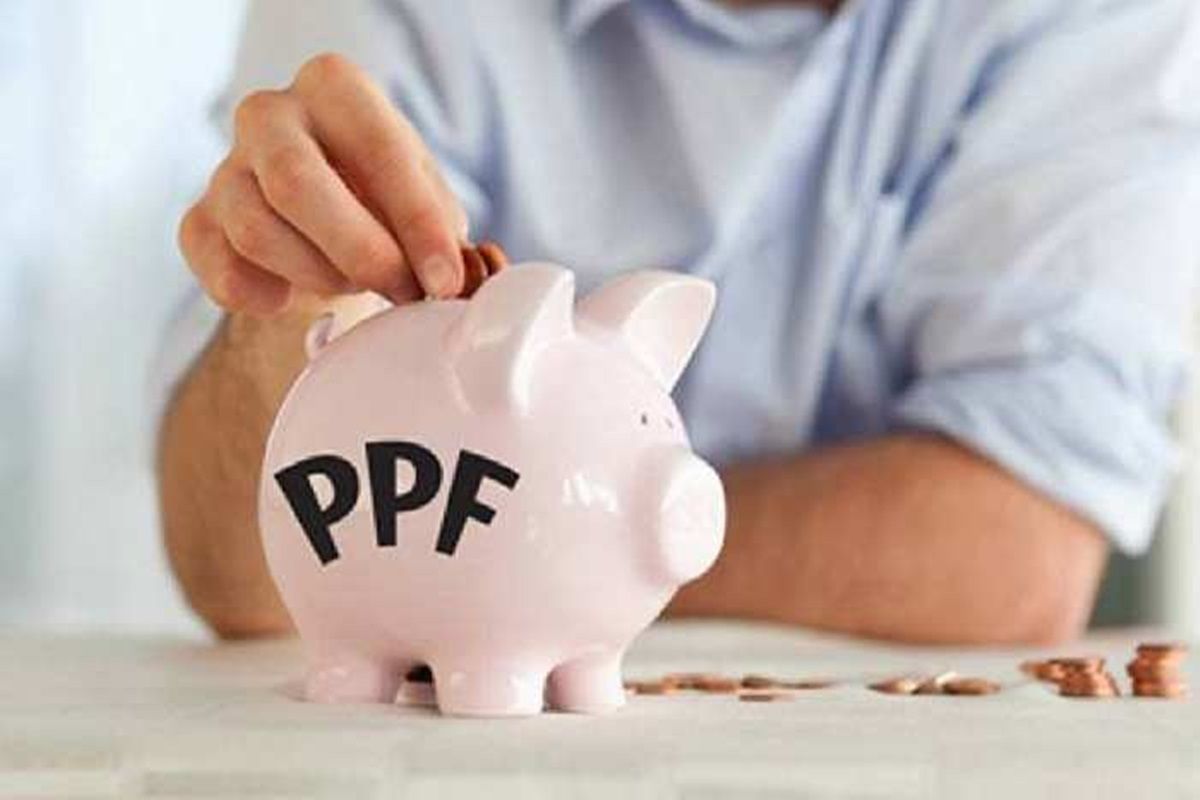 Industry experts say with state election results already announced the government will now take a decision on the rates.

New Delhi: In order to help lower the cost of borrowing in the broader economy, which experts believe would need both fiscal and monetary support to return to a trajectory of sustainable growth, banks and the Reserve Bank of India are in favour of a cut in interest rates of small savings schemes such as Sukanya Samriddhi, National Savings Certificate (NSC), Public Provident Fund (PPF), Monthly Income Scheme and Senior Citizen Savings Schemes.

The central bank has been struggling to keep bond yields from spiking in a year that will witness record government borrowing, with North Block expanding its balance sheet to compensate for the lack of immediate private sector investments.

But due to higher rates on small savings schemes, the central bank is struggling to lower borrowing cost in the broader economy.

“Small savings rates are quite likely to be cut next month, in sync with the broader rate trajectory, as the state assembly elections are now behind us,” the Economic Times quoted Madan Sabnavis, chief economist at CARE Ratings as saying. “This would avoid any possible anomalies in the interest rate markets, which, in turn, could hurt federal or corporate funding costs.”

Industry experts say at that time, four states and one Union Territory were going to polls but now with the election results already announced the government will now take a decision on the rates. The next rate review is due on June 30.

Since August 2019, the Reserve Bank of India (RBI) has slashed repo rates by 175 basis points to 4% in comparison, returns on small savings plans have been reduced by 80-110 basis points.

“We reckon the RBI will continue to remain proactive and make sure that monetary conditions stay accommodative, which should be backed by small savings rate reduction,” the business daily quoted Rahul Bajoria, chief economist at Barclays India as saying. “If they remain elevated, it will cause a distortion in the rate markets. RBI has been reasonably successful in keeping a lid on rates, especially for longer duration bonds.”

The central bank has focused on keeping the benchmark bond rate around or below the 6% mark.