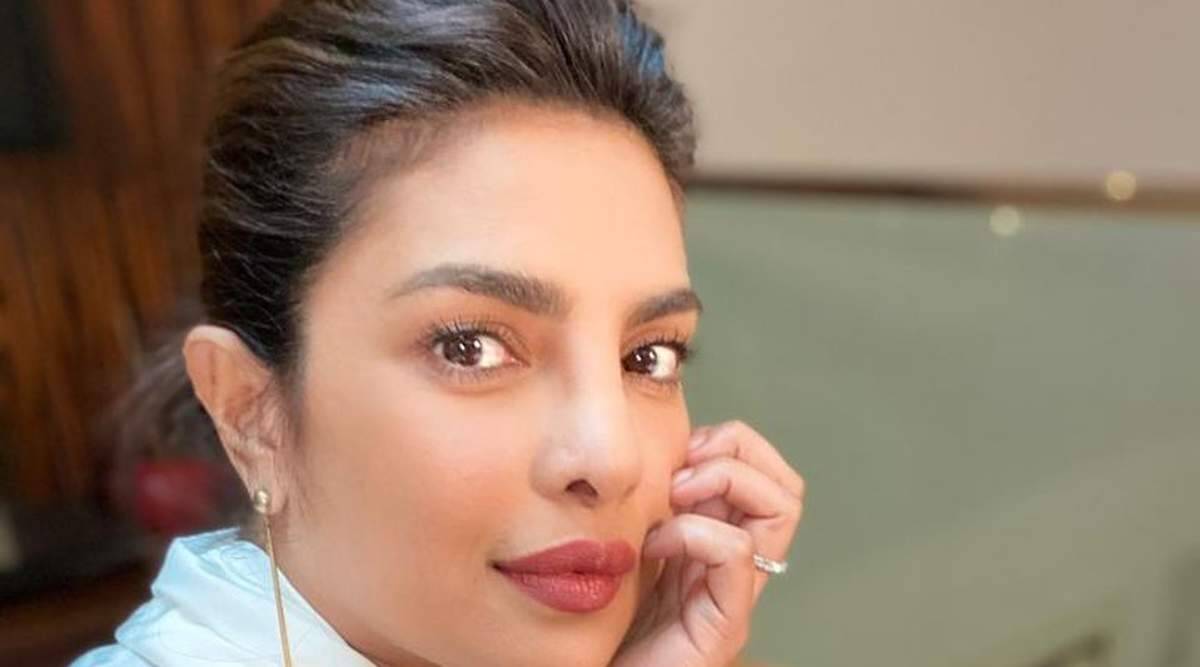 Priyanka Chopra has opened up about her professional failures. The actor said that to her, life is a ladder and not a destination.

Priyanka Chopra has opened up about the failures she had faced in her professional life. The actor, in a recent interview, said that she has lost several battles herself but what defines a person is what they choose to do after it.

The White Tiger star has had a successful career in Bollywood before she ventured to the West and became a popular star in Hollywood as well. She starred as the lead in Quantico before she played the villain in Dwayne Johnson’s Baywatch. She currently has numerous international projects in the pipeline.

Speaking with Vogue Australia, Priyanka said, “No one only wins. I’ve lost many battles. I’ve done many, many movies that no one has watched. It’s what you do after failures that defines you. To me, life is a ladder. It’s never a destination.”

She also spoke about working harder for her wins while hoping that the generation after her wouldn’t have to do the same. “We as Asians have always been taught that you’ve got to run faster than everyone to get where you’re going…I wanted to be seen as a mainstream leading lady, and not be boxed into the stereotype I saw a lot of, that required 10 years of work…and finally, I feel like I’ve been able to get to a place where I am doing that. So, I think the responsibility is to constantly push the goalposts, not just for yourself, but for everyone who comes after you. For the next generation of South Asian talent, I want it not to take 10 years for them to get the roles that they want,” she said.

Priyanka has had a busy year so far. She wrapped up the filming of Text For You, co-starring Sam Heughan, and has been busy with the production of her upcoming series Citadel. The actor stars alongside Eternals star Richard Madden. Later this year, she will also appear in Keanu Reeves’ Matrix 4. Apart from work, Priyanka has also been busy with raising funds for Covid-19 relief for India in its fight against the pandemic.