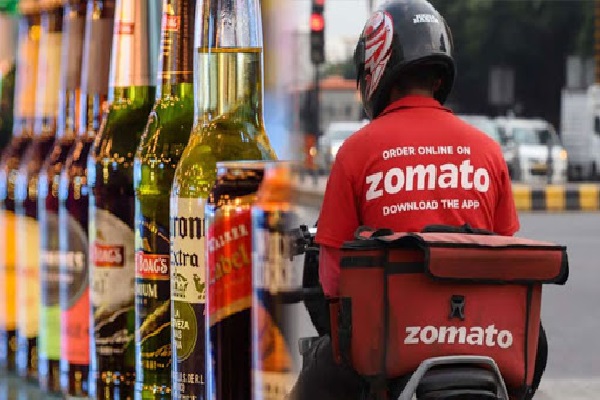 New Delhi: The services on Disney+Hotstar, Sonylive, Zomato, Paytm were restored after a brief global outage on Thursday. Taking to Twitter, Zomato said it was “back” after its app went down due to a global outage linked to Akamai. As the app went down, users flooded social media sharing hilarious messages about not being able to place their orders, also posting screenshots of the app while it was down