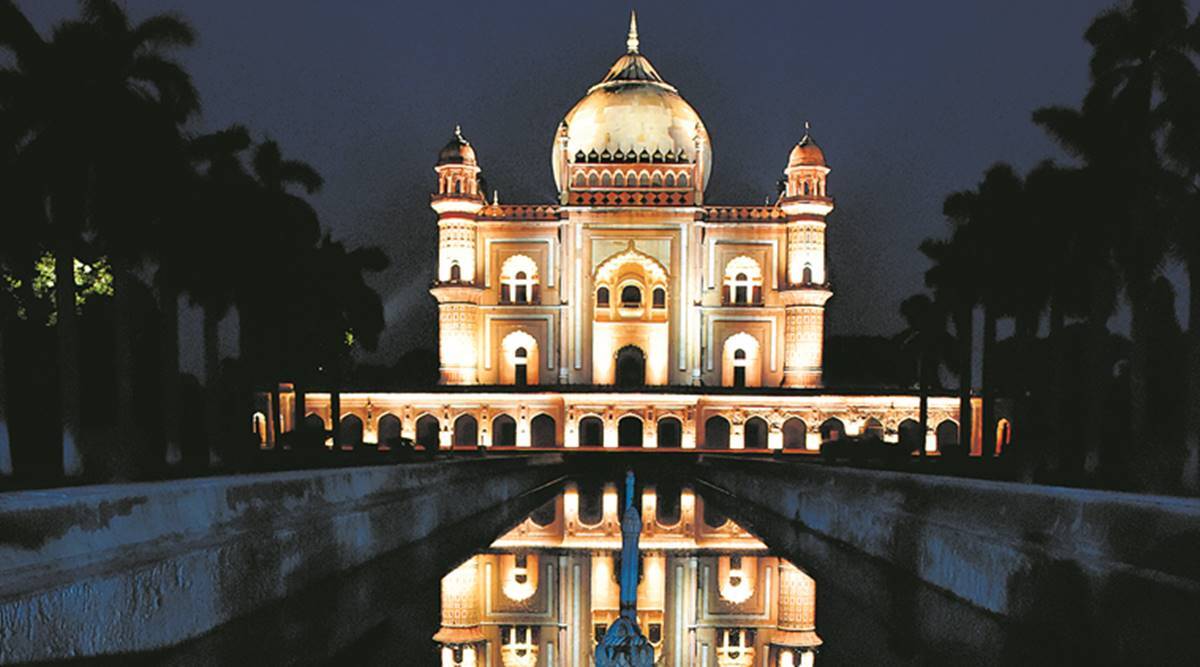 As part of the 75th I-Day celebrations, the Archaeological Survey of India has announced free entry at all ticketed monuments

As part of the 75th I-Day celebrations, the Archaeological Survey of India (ASI) has announced free entry at all ticketed monuments starting today, till August 15. The free entry is valid for all Indian as well as foreign nationals at all protected monuments/sites across the country. Generally, the ticket prices for Indian citizens is Rs 15 whereas for foreigners, it goes up to Rs 200. Here’s a selection of ASI monuments in Delhi that can be visited free of cost over the next 11 days:

The Purana Qila — as we knew it — is now a thing of the past. There is no boating at the moat, and a jogging track is being created alongside the waterbody by the ASI. But more than a would-be joggers’ paradise or has-been picnic spot, the Old Fort unravels layers of the Capital’s history like no other sites. Built by the second Mughal Emperor Humayun and later rebuilt by Sher Shah Suri, it is also believed to be located on the site of the ancient city of Indraprastha. Excavations here point to traces from the 3rd century BC, the pre-Mauryan period. Edwin Lutyens, who designed the new capital of British India, New Delhi, in the 1920s, had aligned the central vista, now Rajpath, with Purana Qila. During the Partition, the Purana Qila and the neighbouring Humayun’s Tomb became the site for refugee camps for Muslims migrating to Pakistan. In recent times, the ASI has set up museums at Purana Qila to house objects excavated from across India which have been lying in their custody. The displays include tools, potteries, terracotta, beads of semi-precious stones, sculptures and architectural fragments.

Several Mughal rulers including Humayun and Shah Jahan are said to have camped at this fort. However, it was during the reign of Aurangzeb that the Salimgarh Fort developed its reputation as an infamous prison. As such, this formidable triangular structure, together with its narrow corridors and cold interiors, seems to be a model of oppression and captivity. One of the most well-known episodes of such oppression was the confinement and trials of the soldiers of the Indian National Army by the British government. But this is also a space where revolutionary ideas were nurtured. Today, we view this monument, not so much as a prison, but as a memorial celebrating the spirit of resistance – the sacrifices of our freedom fighters.

Jantar Mantar literally means “instruments for measuring the harmony of the heavens”. Located in Connaught Place, it is among the five such sites (others being Ujjain, Mathura, Varanasi, and Jaipur) built by Maharaja Jai Singh II of Jaipur, from 1723 onwards, revising the calendar and astronomical tables. It consists of 13 architectural astronomy instruments. The primary purpose of the observatory was to compile astronomical tables, and to predict the times and movements of the sun, moon and planets. Completed in 1724, the Delhi Jantar Mantar had decayed considerably by the 1857 uprising. Some of its structures had deteriorated by the end of the 19th century, until in 1901, Maharaja Ram Singh set out to restore them. Much later, the ASI took several initiatives to restore the heritage observatory and promote it as a tourist destination in Delhi. Notable structures here include Samrat Yantra (the supreme instrument, which stands 70-feet-tall as the main structure inside the observatory. It is a giant triangle-shaped sundial); the Jayaprakash Yantra (this was used to align the position of the Sun and the stars); and the Rama Yantra (it has two large structures of cylindrical shapes, which help to determine the altitude of the stars).

The sandstone and marble mausoleum was built in 1754 in the late Mughal Empire style for Nawab Safdarjung, the prime minister of the Mughal empire during its last phase in India. The last monumental tomb garden of the Mughals, it was planned and built like an enclosed garden tomb in line with the style of the Humayun tomb. Interestingly, the slabs from the tomb of Abdul Rahim Khan-i-khana were used in the construction of the tomb. The monument has four key features: the Char Bagh plan with the mausoleum at the centre, a ninefold-floor plan, a five-part facade and a large podium with a hidden stairway. The main entrance has an inscription in Arabic which translates as -“When the hero of plain bravery departs from the transitory, may he become a resident of god’s paradise”. Red and buff stones have been used for building the main mausoleum which goes up to 92 feet high. The 2013 Hollywood film, Jobs, was shot at the monument. To the south of this tomb is the historic site of the battle that was fought in 1386 between Timur of Mangol and Mohammed Tughlaq when the latter was defeated.