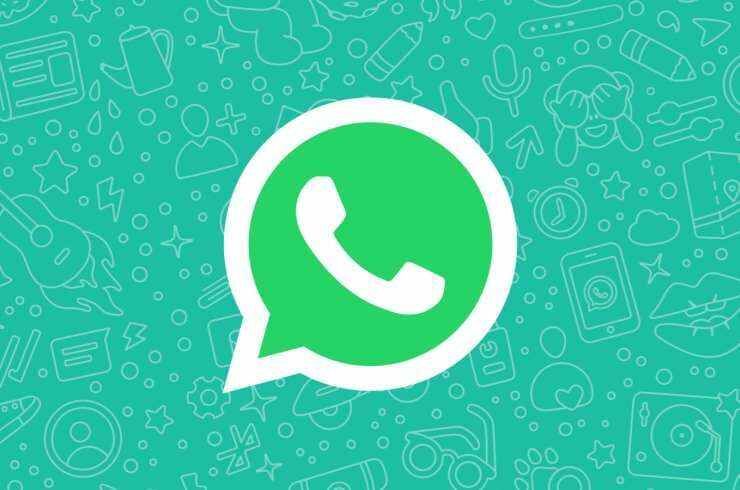 If you are still using Windows Phone in 2019, you now have another reason to buy a new Android or iOS based device! WhatsApp has announced that it won’t be supporting the Windows powered phones from December 31, 2019.

WhatsApp’s statement is in line with Microsoft’s decision to end the support for Windows 10 Mobile devices in December. In the beginning of the year, Microsoft had said that it will continue to provide security and software updates till the end of 2019 for its mobile platform but won’t be releasing any major version updates. Windows 10 Mobile, version 1709 (released October 2017) was the last release of Windows 10 Mobile.

The end of support usually means that the company will not offer any product or security updates for the WhatsApp messenger app, in-line with its Lifecycle policy. Earlier, Microsoft had recommended that the users of Windows 10 Mobile should migrate to Android and iOS devices.

Meanwhile, WABetainfo has claimed that WhatsApp is working on Universal Windows Platform (UWP) behind the scenes. The platform will allow WhatsApp messenger to work across all Windows 10 devices, including Xbox One and its other mobile devices.

If the news of Universal Windows Platform (UWP) is true then it nullifies the WhatsApp’s announcement of ending the support for the Windows Mobile phone. However, all of this is still falls under the sphere of rumours and speculation and there is no timeline given for the availability of the UWP app.