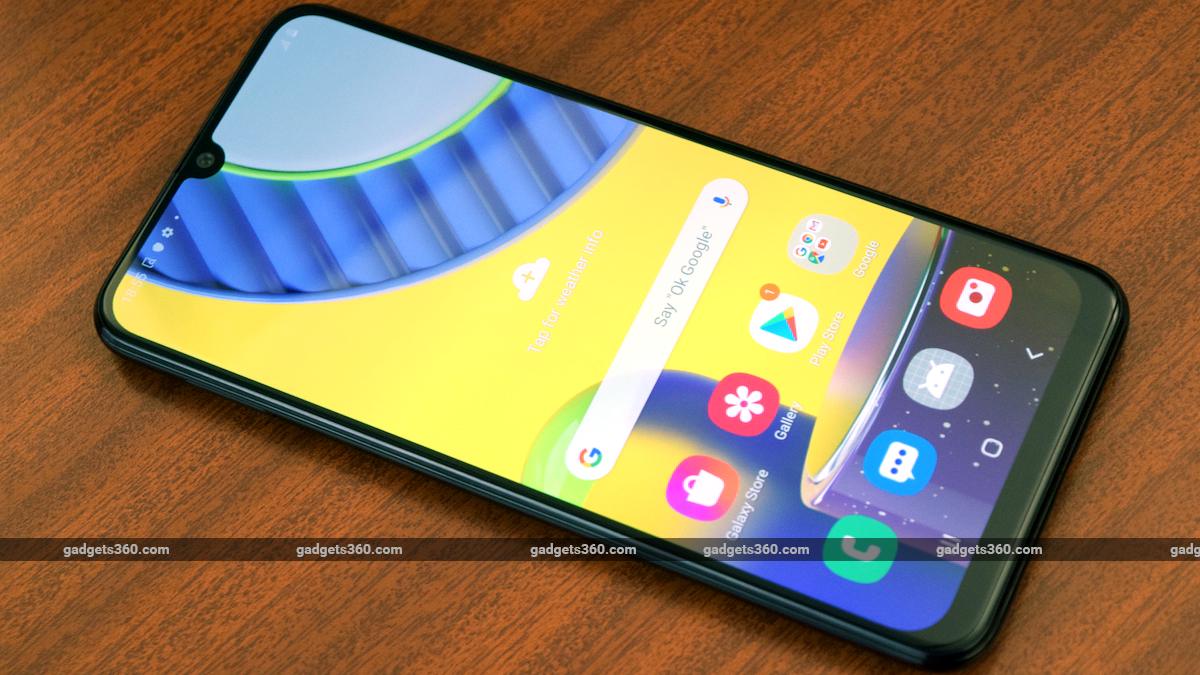 Samsung Galaxy M31 — the budget smartphone by the South Korean giant — received a new software update with the April 2020 security patch earlier this week. While the latest software update was meant to provide various security fixes, it appears to have come with some bugs that are causing issues to users. Various affected users reported that their Galaxy M31 bricked while installing the latest update. Some Samsung Galaxy A70 users in the country, who received an Android 10 update along with One UI 2.0, also reported similar issues.

As per the user reports  on Twitter, several Samsung Galaxy M31 users ended up bricking their phones while attempting to install the latest update. The handset reportedly gets stuck during the installation process, according to the users.

Some of the affected users also reported similar problems on the Samsung Community forums. The affected users highlighted that since the phone gets bricked while installing the new software, they aren’t able to even perform a factory restore to fix the problem.

Although some users claimed that they were able to resolve the issue after downloading a previous firmware from a third-party source, it isn’t recommended as failing to flash the software could cause even serious problems.

Similar to the Galaxy M31, some Samsung Galaxy A70 users in India have also reported similar bricking issues after installing the Android 10 update that comes with One UI 2.0. The problem on the Galaxy A70 was caused by a hardware mismatch, reports SamMobile. However, it isn’t likely to be the reason in case of the Galaxy M31.

Some reports also suggest that Samsung has halted the update rollout for both the Galaxy M31 and Galaxy A70 to avoid further issues.

While Samsung may fix the issue in a future software update, the users whose phones are bricked have no respite until they can reach a company service centre, all of which are closed due to the nationwide lockdown. The company’s social media hasn’t been much help to the users either. Samsung does have the option to remotely assist its customers, but it is unclear whether the company plans to do that.

Gadgets 360 has reached out to Samsung India for a comment on the matter and will update this space when the company responds. Meanwhile, it is advisable to not install the latest update to avoid facing any issues.

Samsung Galaxy M31 is one of the company’s latest phones in the country as it was launched in February this year.