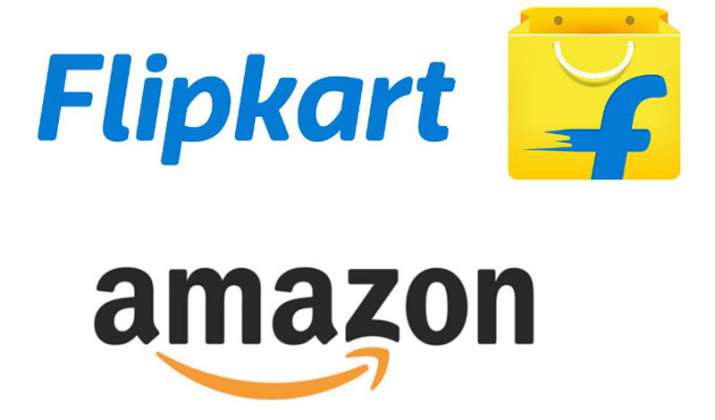 During the hearing, it was argued that since Amazon and Flipkart favour certain sellers, they are active participants in the process., as per IANS report.

Bengaluru: In a jolt for Amazon and Flipkart, the e-retail giants’ plea against a probe initiated by the Competition Commission of India (CCI) was today rejected by the Karnataka High Court. The CCI has started the investigation for the alleged violation of competition law. A division bench comprising justices Satish Chandra Sharma and Natraj Rangaswamy passed the order on a batch of appeals moved by the e-commerce companies challenging a June 11 order passed by a single judge of the high court, as per an IANS report